FUKUOKA, Japan, April 8, 2021 /PRNewswire/ — What do you get when you mix a Pharrell/Frank Ocean hybrid with a creative persona born in Fukuoka, Japan? This is Ace Hashimoto. Although he doesn’t like to be defined within one specific genre, he has drawn inspiration from the aforementioned musicians along with a tasteful blend of Soul, R&B, Jazz, and Hip-Hop.

Before revealing his work as an artist, Hashimoto had already earned music production credits for his work with Mac Miller, Kendrick Lamar, SZA, Anderson Paak and many more.

In 2016, Hashimoto departed the United States following an opportunity to work with Miya Terrace, a subset of renowned Japanese music label, Toys Factory. While there he has been able to craft a handful of singles including one with Moe Shop, titled “Natural”, which has garnered over 5.4 million plays on Spotify alone. He has also collaborated with the likes of Thundercat, Onra, Kero One and more. In addition to this, he has also released solo singles like “4EVERYTHING” that has amassed over 700,000+ streams via Spotify and a cover of Playboi Carti & Kid Cudi that is well on its way to 600,000 streams, cumulatively.

He is currently working on his debut album, “PLAY.MAKE.BELIEVE.” to be released under French label, “Nothing But Net”, co-owned by French music producer, Onra. Hashimoto began working on the album over just a 3 month span after returning to the United States. He was able to enlist the talents of pH-1 (of Jay Park’s H1GHRMUSIC), Grammy producer for H.E.R., Lophile & many more to assist in crafting this beautiful nod to his childhood influences. All while posting covers and original music videos frequently to his YouTube channel.

Hashimoto has continued to attract a following of music-lovers and put out sonically unique music, sprinkled with Japanese influence, 2000s nostalgia and a love for horror films. 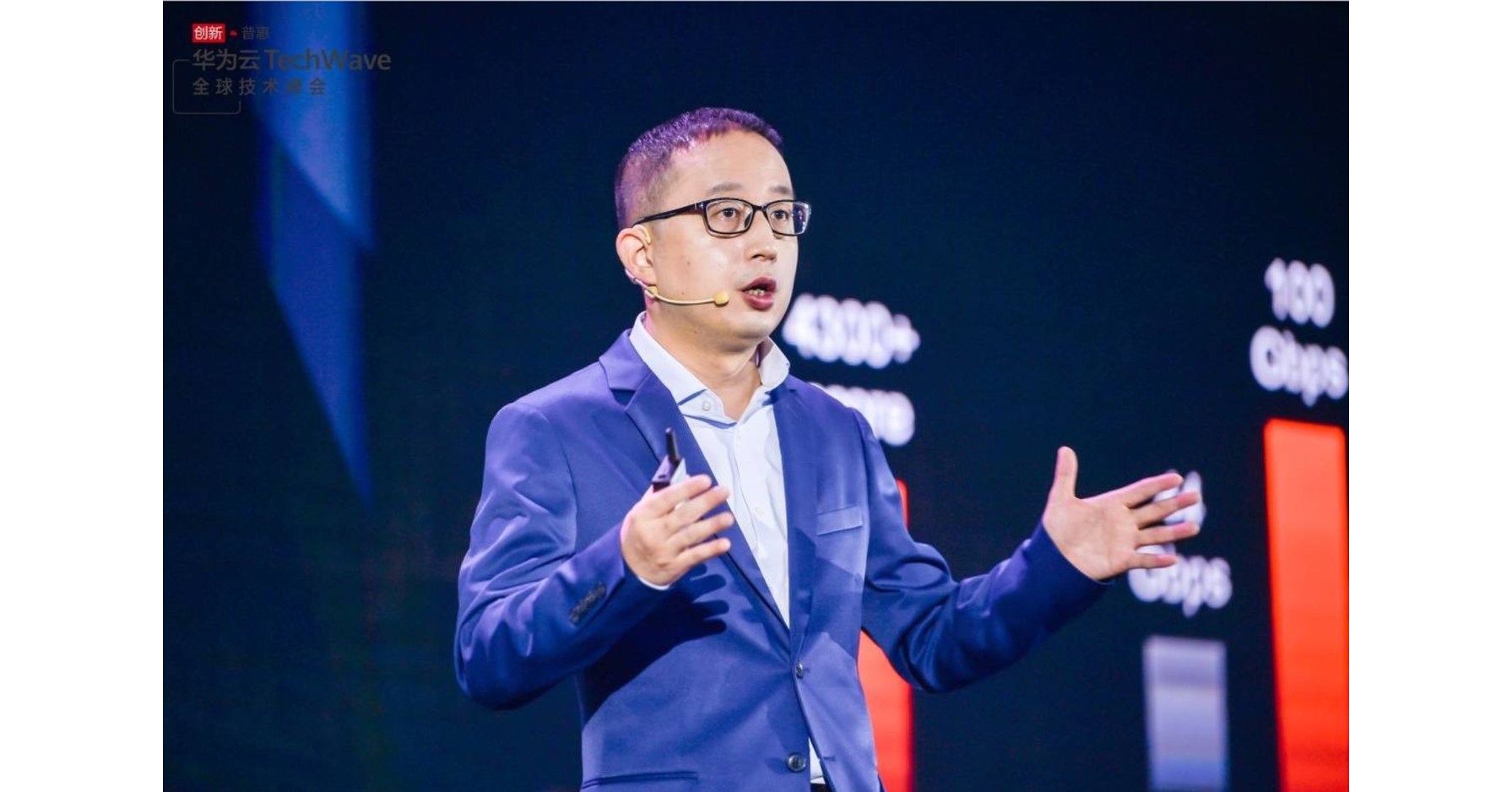