Former Indian cricket captain Mahendra Singh Dhoni is set to launch India’s first animated spy universe. The first edition of the series — Captain 7 will be based on the sport star himself.

The animated fiction show would have MS Dhoni in a never-seen-before avatar. Currently in pre-production, the makers are looking at releasing Captain 7 in 2022. Excited about associating with the exciting new project, captain cool Dhoni in a statement said, “The concept and story is great. It will bring to life my other passions along with cricket.”

Dhoni’s wife Sakshi Singh, who is the managing director of Dhoni Entertainment, spoke about co-producing the series along with Black White Orange Brands. She added, “When BWO came to us with the concept of an animation fiction show based on Mahi, we were on board. A whole lot of adventure awaits you with ‘Captain 7’.”

Making the announcement the production house on its social media page also shared the first logo of Captain 7 with the caption, “‘Captain 7’ – the beginning of India’s first animated spy universe based on MS Dhoni’s attributes, from the house of Dhoni Entertainment and Black White Orange..7️⃣ We can already feel the action! 🤩.”

Dhoni Entertainment and BWO promise to create a premium show and plan to release a new season of the franchise every year. The makers would also distribute the content across multiple platforms worldwide.

The two-time World Cup-winning captain, who announced his retirement from international cricket last year, ventured into production with docu series Roar of the Lion in 2019. The Kabir Khan directorial charted Dhoni’s Indian Premier League team Chennai Super Kings’ comeback following a two-year suspension for spot-fixing. Last year, his media company also announced backing a mythological sci-fi web-series, based on the adaptation of an unpublished book by a debutant author. 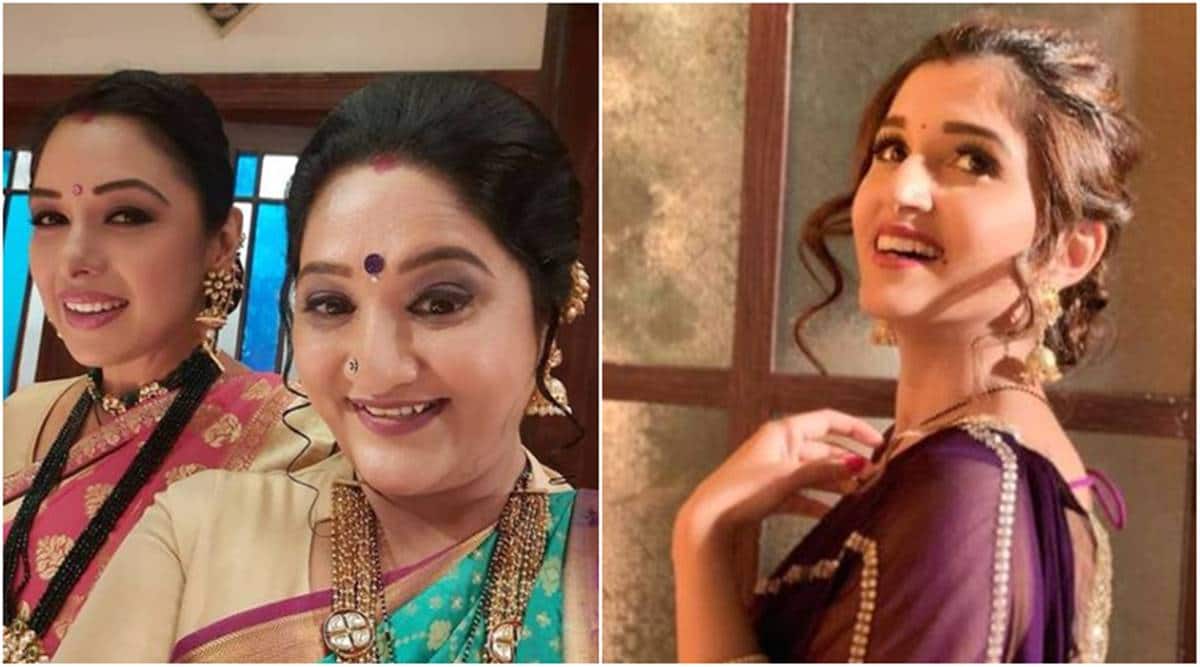 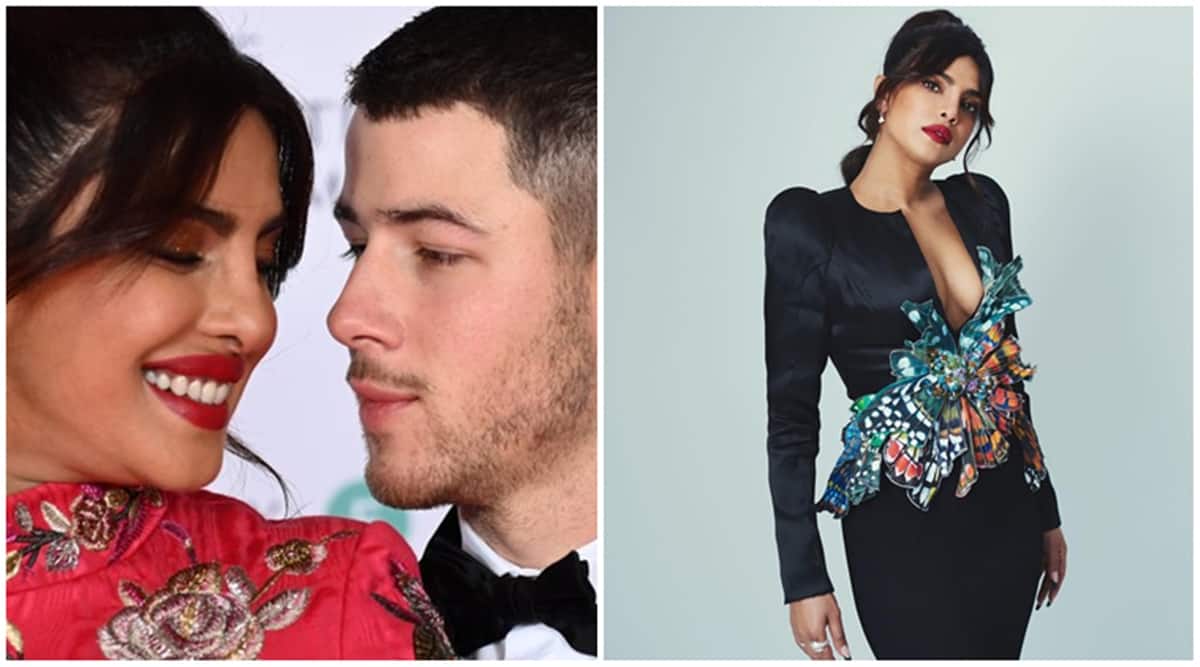 Michael B Jordan dons the cap of an action hero once again with Amazon Prime’s Without Remorse, watch