Sonam Kapoor is a self-confessed foodie

Bollywood actress and fashionista Sonam Kapoor Ahuja is one of the most active celebrities on social media. She enjoys 30.5 million followers on Instagram and keeps them updated with the daily happenings of her life. From her life in London with husband Anand Ahuja to her glamourus photo-shoots – Sonam Kapoor shares it all with her ‘Insta-fam’. Following her on Instagram, you will find her speaking at length about her clean diet and health regimes. However, what impresses us the most is the fact that that she also doesn’t shy away from sharing her foodie-side with the world. Every now and then, she shares images from her lunch or dinner dates with friends and family. We can say, she swears by balanced diet that includes nutritious foods, regular exercises, and cheat meals at times.

Sonam’s recent Insta-story is a proof of that. It features a delicious waffle, with fresh blueberries on the top and a bottle of maple syrup and no-sugar spread by the side. She also thanked Chef Jen (a London-based home chef) for the yummy dessert and wrote that the waffle was ‘yumm’. Check out the story:

Besides, she also re-shared a story by Rhea Kapoor that features a packet of sour candies that reminds the latter of Sonam. Let’s admit, we all can relate to this sibling-love. Don’t we?

On the work front, Sonam will soon be seen in Sujoy Ghosh produced ‘Blind’, which also stars Vinay Pathak and Purab Kohli. The film is slated for a 2021 release. Earlier, she was seen in a cameo in Netflix movie ‘AK vs AK’.

About Somdatta SahaExplorer- this is what Somdatta likes to call herself. Be it in terms of food, people or places, all she craves for is to know the unknown. A simple aglio olio pasta or daal-chawal and a good movie can make her day. 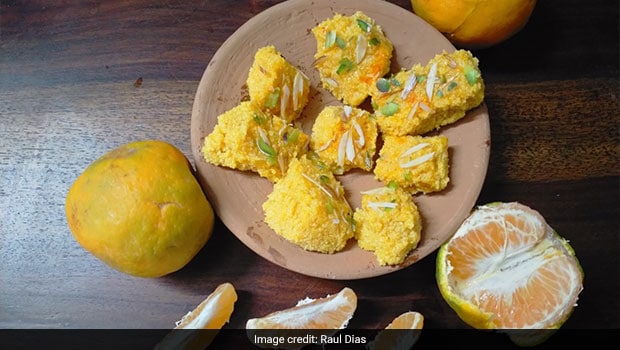 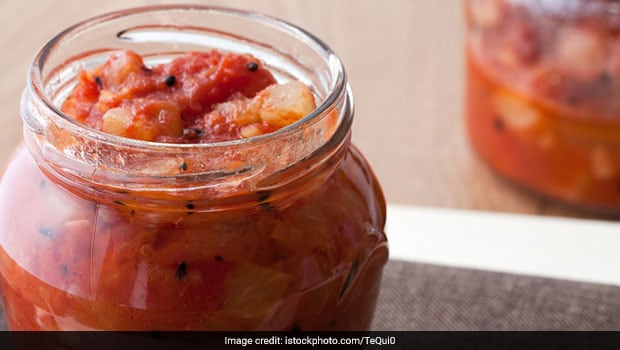 Tomato Chutney: A Sweet And Sour Ending To A Bengali Meal 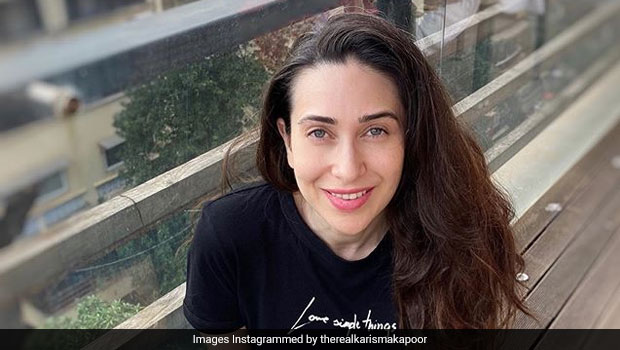 Thats How Karisma Kapoors Saturday Goes, And We Cant Help But Relate 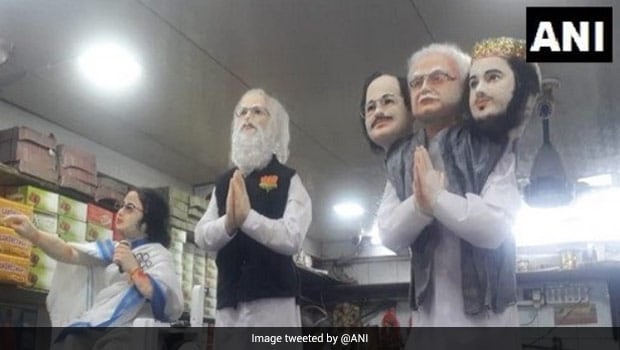 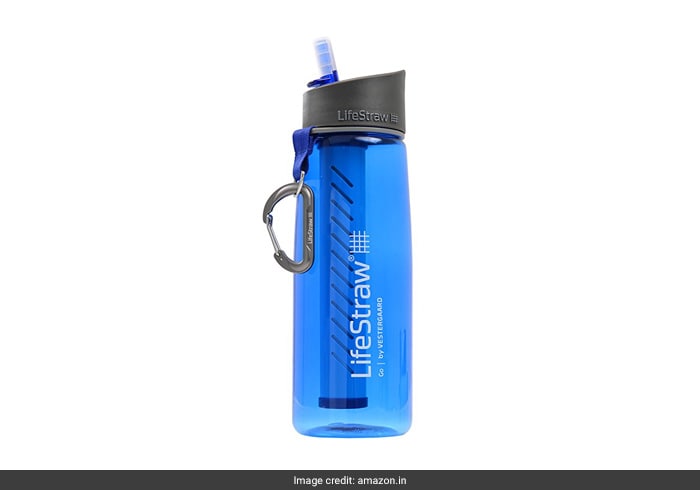 Summer Special: These Bottles Will Help Keep Water Cool For Long – 6 Options For You

Tomato Chutney: A Sweet And Sour Ending To A Bengali Meal

Thats How Karisma Kapoors Saturday Goes, And We Cant Help But Relate

Summer Special: These Bottles Will Help Keep Water Cool For Long – 6 Options For You

Disha Parmar, Rahul Vaidya dress up as bride and groom in leaked photos from their music video